First Nations peoples are the original inhabitants and owners of this land. Today, there are 133 distinct First Nations in Ontario with their own languages, cultures and customs. These Nations include the Anishinabek (Algonquin, Mississauga, Ojibway, Cree, Odawa, Pottawatomi, and Delaware), Algonquian (Ojibway, Cree and Oji-Cree) and the Haudenosaunee (Mohawk, Onondaga, Oneida, Cayuga, Tuscarora and Seneca).

Over 270,000 Ontarians identify as First Nations, with nearly 203,000 registered under the Indian Act. Forty-six percent of registered First Nations live on-reserve. Out of all the provinces and territories in Canada, Ontario has the largest concentration of First Nations peoples.

It is grown and dried and so has no additives. First Nations elders teach that tobacco was one of the 4 sacred medicines (Tobacco, Cedar, Sage and Sweetgrass), which was given by the Creator to the first peoples of this land.

As an Elder and spiritual counselor, I grow our own traditional oienkwehonwe or traditional tobacco. I have used this tobacco many times in ceremony when people have gone for surgery, or asked for healing. In the Mohawk way, we do a tobacco burning over the coals of a fire. I have seen many things that others would call miracles happen when I have used oienkwehonwe to beseech help from the Creator. People heal faster. Surgeries have been less complicated. All because when we use the oienkwehonwe to help us and we don’t abuse it, it is a local call to the Creator – no long distance there. LOL.

For people who wish to quit smoking there is a traditional way that I have learned as a Mohawk. The person who wishes to quit has to take part in a ceremony where there is a way put forward for that person to apologize to the spirit that is in our medicine of oienkwehonwe, or traditional tobacco, for misusing the tobacco and its use in the wrong manner. In that way and through that ceremony people can then walk away from the tobacco smoking addiction that formerly held them in its grasp. Our traditions are good and strong when followed and lived in an appropriate manner.

Usage of Traditional or Sacred Tobacco 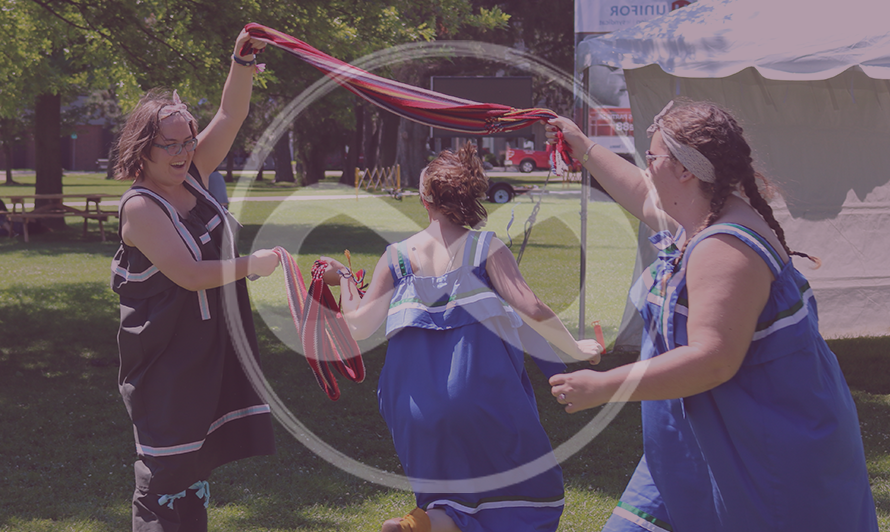 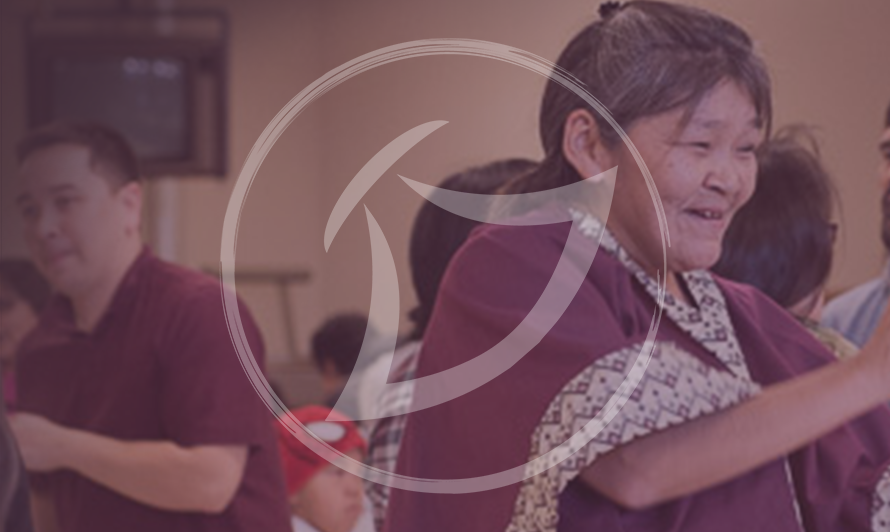